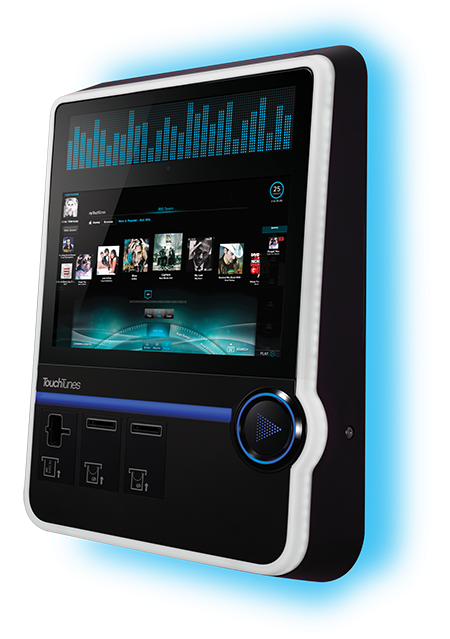 In an attempt to keep all of our bar, restaurant, and amusement centers informed of updates and news in the gaming and music industry we want to let everyone know about the TouchTunes Team USA Olympic Playlist. TouchTunes released the following press release about the added features on their jukeboxes during the Olympic games:

NEW YORK CITY–August 4, 2016 — The 2016 Summer Olympics begin Friday, Aug. 4, in Rio de Janeiro, Brazil. More than 10,500 athletes are scheduled to participate and TouchTunes is kicking off the celebration with a “Team USA Playlist.”
Jukebox patrons nationwide can cheer on their country with this party-starting soundtrack featuring songs like Queen’s “We Are The Champions,” Kid Rock’s “Born Free” and Toby Keith’s “Made In America.”