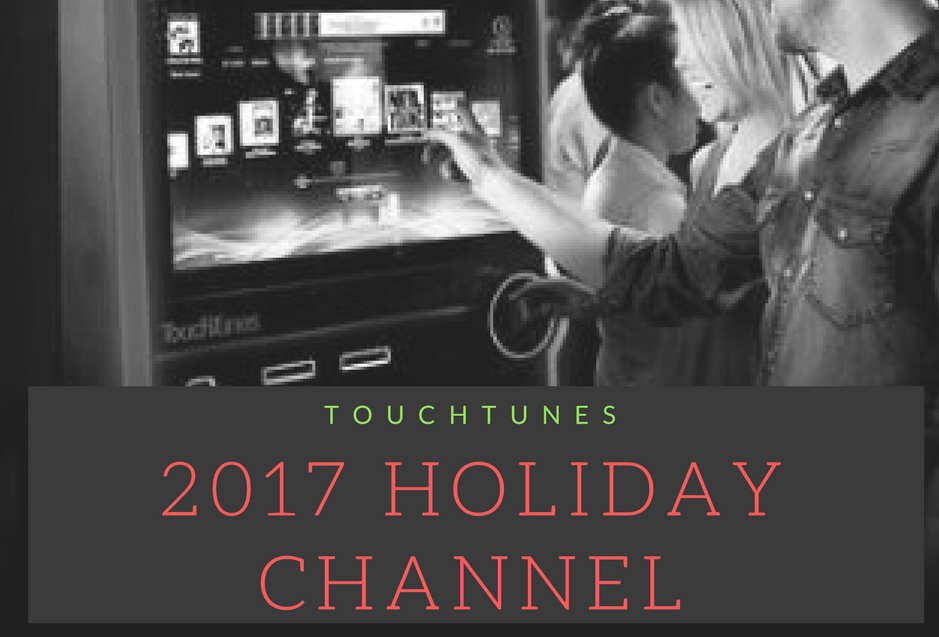 Back by popular demand, TouchTunes has launched its Holiday CMP Channel.

The Holiday CMP Channel is now available and features a mix of classic and contemporary Christmas and holiday-themed songs, from Bing Cosby to Mariah Carey.

If you are interested in learning more about TouchTunes Holiday Photobooth and working with Lucky Coin, you can contact us at info@luckycoininc.com, call us at 1-855-34-LUCKY, or visit us at our website. We specialize in Class A and B Georgia Lottery Skills Games, ATMs, Pool Tables, Golden Tees, TouchTunes Jukeboxes, Counter Top Touch Games, and all other coin operated amusement that make you money! We have put together comprehensive packages for gas stations, bars, restaurants, and nightclubs that have profited them thousands of dollars, with almost NO cost to you. We provide the equipment, installation, maintenance, and exceptional 24/7 service FREE of charge, and you simply benefit from the added income! It’s a Win, Win!