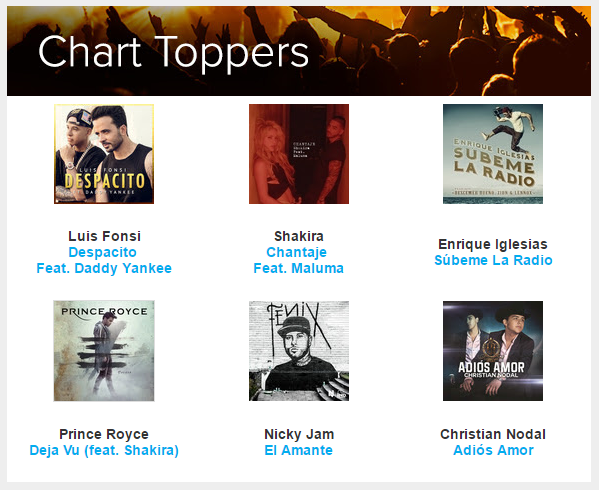 In an attempt to keep all of our bar, restaurant, and amusement centers informed of updates and news in the gaming and music industry we want to let everyone know about the TouchTunes Latin Music Selection April 2017. TouchTunes has released the following press release about the chart topping Latin Music hits on their jukeboxes this spring: 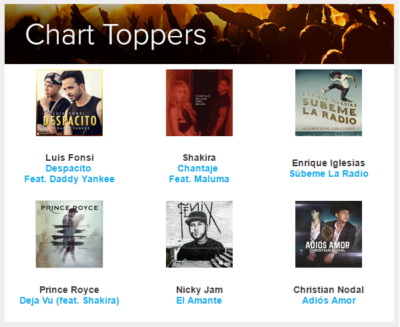