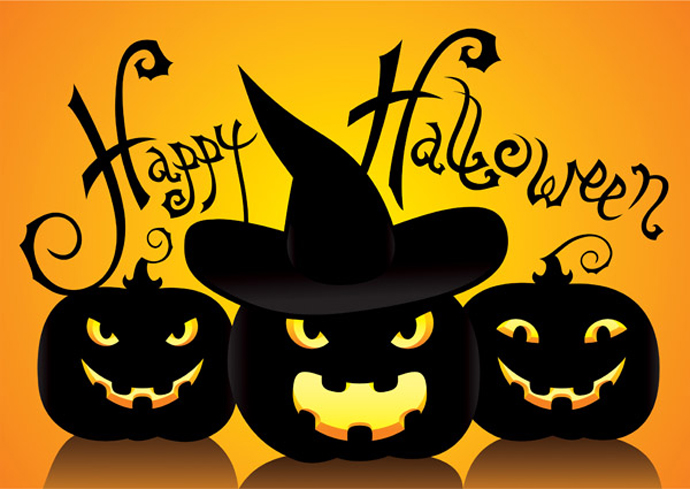 In an attempt to keep all of our bar, restaurant, and amusement centers informed of updates and news in the gaming and music industry we want to let everyone know about the TouchTunes Halloween Playlist. TouchTunes released the following press release, via their InTune October Newsletter, about the added features on their jukeboxes during this October:

Halloween Playlists: Starting October 21st, TouchTunes will kick off its annual Halloween Hits playlist promotion across targeted jukeboxes nationwide and in Canada. The playlist includes scary-good songs such as Michael Jackson’s “Thriller” and The Rolling Stones’ “Sympathy For The Devil” – that are sure to get those ghouls and ghosts ready to party. A Dia De Los Muertos playlist will also be promoted at Latin locations and will include holiday favorites such as “A Donde Van Los Muertos” by Kinky and “La Llorona” by Caifanes.